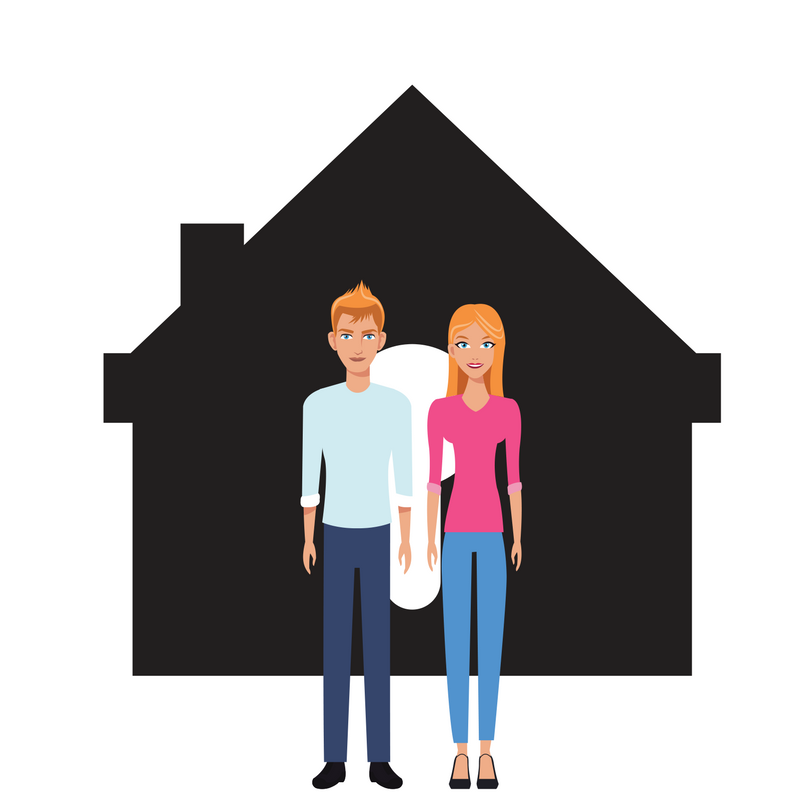 While it is easy to point out the youths who prefer to party, travel, and buy expensive things, there is a very real segment of those under 35 years old who value and prioritize home ownership above much else. In the GTA, they have seen a market which just continues to appreciate for more than 10 years, and they worry that if they don’t get into the home ownership market as soon as they can, they may never get in. So which are the specific reasons young people are buying homes, and how are they affording to do so?


As previously mentioned, some buyers are in the market because they know it is the right thing to do (for example, my girlfriend bought an investment condo unit while she was still living at home with her parents), but there is another big motivating factor. Do you remember your first serious love – the one you could see really turning into a life together? That same love is redefining what is most important to it. A 2013 survey conducted by Coldwell Banker showed that almost a quarter of married couples between the ages 18 and 34 bought a home before getting married. The idea is that buying a home together is “the new engagement ring” for young couples. In the market we’ve been experiencing, if a young couple bought a home before a ring, they would have been proven right because the increase in value of their home could pay for many, many, engagement rings now!


Since the amount of post-secondary education is higher than ever, many graduates are extremely well qualified, and often in very specific fields, which translates into higher salaries. Also, with Toronto being the economic centre of Canada, high-paying jobs like lawyer, accountant, and engineer are prevalent.


Lastly, we cannot forget the impact that parents, and family, have on a young person’s finances and future. While some younger buyers might have funds being sent to them from overseas, many young buyers have started benefiting from the largest transfer of wealth in history. A June 6th, 2016, Financial Post article stated that $750 billion are expected to transfer from aging relatives over the next 10 years. While we’re just at the beginning of that “transfer decade”, the effects of this “helping hand” have been seen in the GTA Real Estate market for the past several years when often hundreds of thousands of dollars were required as a down payment for a home, and parents or other relatives stepped in with a loan, a gift, or an early inheritance.