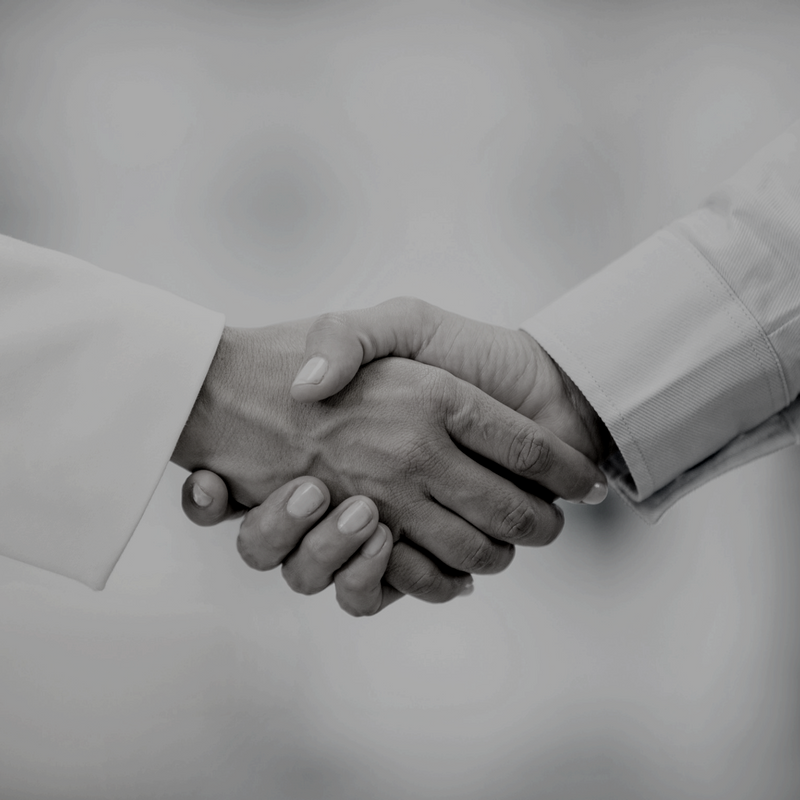 Evidently, price is usually the number one most important factor for buyers when buying Real Estate. However, in Commercial Real Estate, how the purchase price is allocated between land and improvements (buildings) or other assets, can make a very real (dollar) difference to the buyer over time.

So, a buyer is incentivized to allocate as much of a purchase price to improvements (so that the dollar number of the component which can be depreciated, is started as high as possible), and not to land. But because of the way a seller is taxed, a seller prefers to have more of the purchase price allocated to land. This normally results in a negotiation between buyer’s lawyer and seller’s lawyer, which occurs once a Real Estate transaction is firm, and neither party may legally back out of the deal.

To try and ensure that my clients were set up to succeed on this point, way before the deal ever got into the lawyers’ hands, I developed, many years ago, a system which most Realtors and Sellers still don’t know about. I will often put a clause in offers for commercial property (when I am representing buyers), which basically says: “Buyer and Seller agree that the allocation of the purchase price shall be as follows: 30% land, 70% improvements.” 90% of Sellers and their Realtors have no idea what this means, and don’t see the harm in accepting this clause – even though it means that the seller may end up paying more in capital gains tax than if the allocation were reversed (more to the land instead of to the improvements). However, there is almost no way that the allocation negotiated in an offer can be successfully disputed (except if it creates a “terminal loss” – this is an accounting term).

READ: What do Home Inspectors think of Realtors?

Keep in mind that individual property components can also be depreciated, and often at a much faster rate than a building. Some examples are: Lights, carpet, leasehold improvements, HVAC units, parking lot paving, roofs, etc.